This ski resort, which is located in the canton of Sallanches in Haute-Savoie is surrounded by the Giffee, Arabas and Beauport Alpine mountains. It underwent a major tourist boom in the 1910s, when the famous Rothschild banking family decided to make the area one of their holiday resorts, with the aim of building a French competitor to the Swiss resort of St Moritz. As such, their aim was to create a resort that embodied the best of the French way of life, and since then, Megève has been highly sought after among some of Europe’s greatest royal families. Even today, a century later, Megève retains an international reputation as one of the French ALPS’ most attractive ski resorts.

Located on the upper slopes of the mountain, known as Mont d’Arbois, Les Bartavelles chalet is located at an altitude of around 1,150m.

In February 1961, the town of Courbevoie decided to acquire “Les Oisillons”, a chalet that quickly became known as “Les Bartavelles” – the name of the fat, red partridges of which Marcel Pagnol was so fond.

The property, which was built in 1936, hosted children with minor health issues for many years, particularly in the post-war period.

The property operated successfully as a health centre for many years before hosting the first children from Courbevoie during the summer of 1961.

Since then, Les Bartavelles has hosted an uninterrupted series of winter sports classes and summer camps, delighting children with the activities on offer, the clean mountain air, and the traditional menus that are typical of the Savoy region and leaving generations of happy schoolchildren and holidaymakers with happy memories.

To improve the accommodation for our guests from Courbevoie, the municipality undertook the first improvements in 1973 and 1974 by adding two classrooms, while the extension was added to the chalet in 1991, bringing a third classroom.

Once again, improvements were undertaken in 1994 to update the activity room so that children could take advantage of indoor games, shows, dance parties and fun and lively evenings together.

Finally, in 2011, the municipality decided to completely renovate the chalet by undertaking a major programme of works over a two-year period to be able to host more visitors in a modernised and more effective structure. In additional to the site’s traditional children’s accommodation, external groups and families will now be able to be accommodated in comfort while enjoying the 1.5 hectares of grounds that surround the chalet.

Despite its closeness to the centre of town, which is 800m away, the site, in the hamlet of “Les Chozeaux” benefits from an idyllic setting on the Mont d’Arbois road. 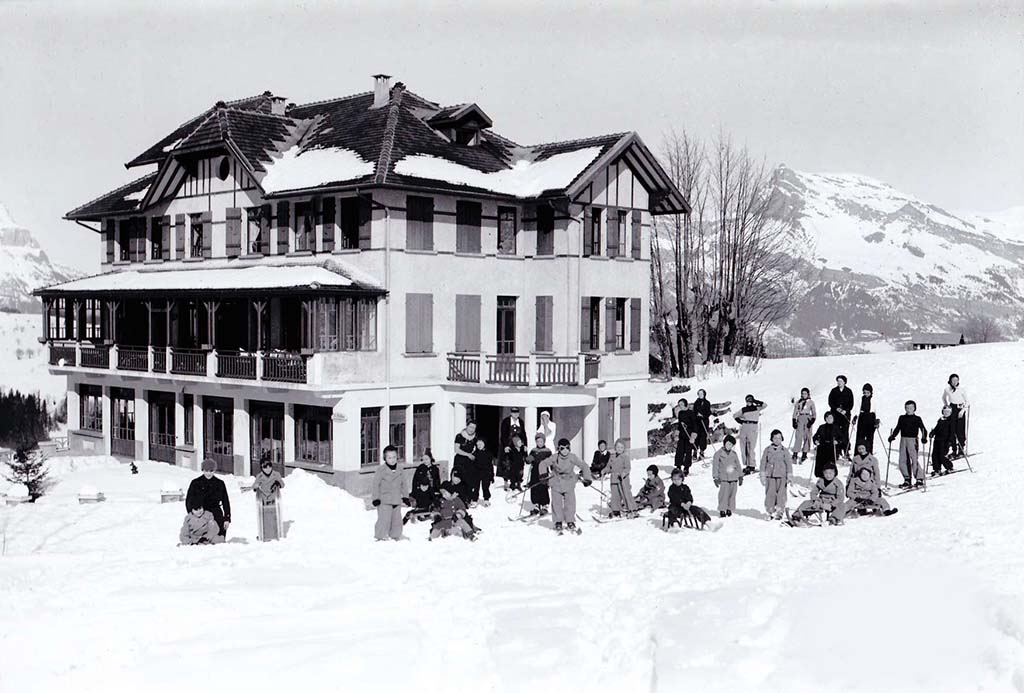 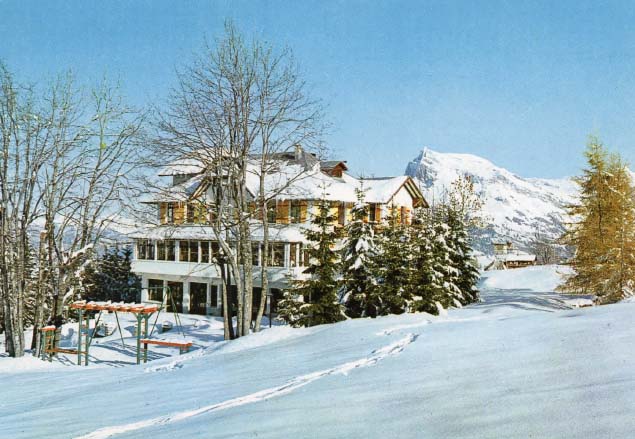 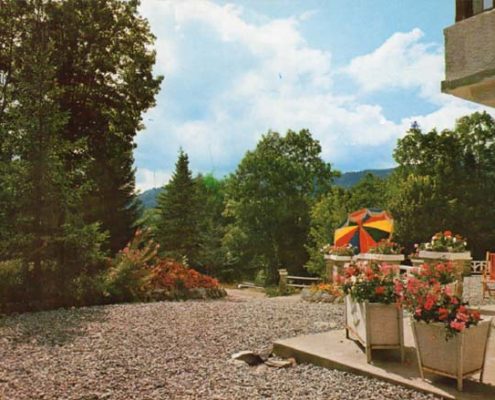 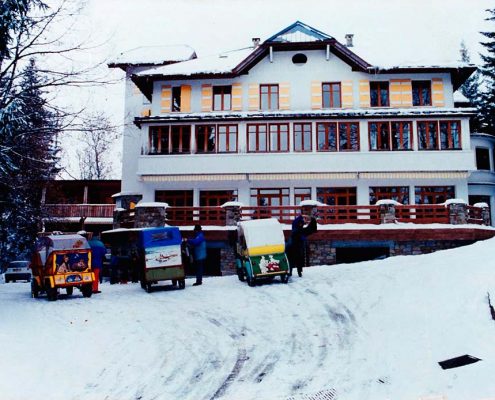 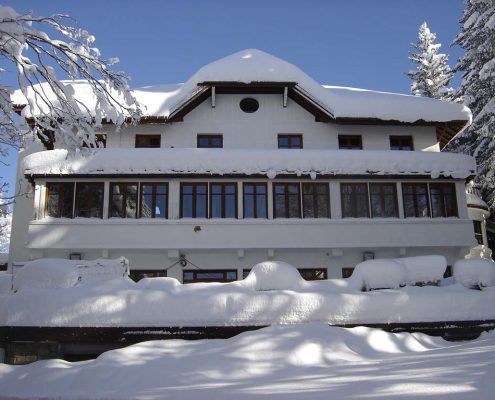 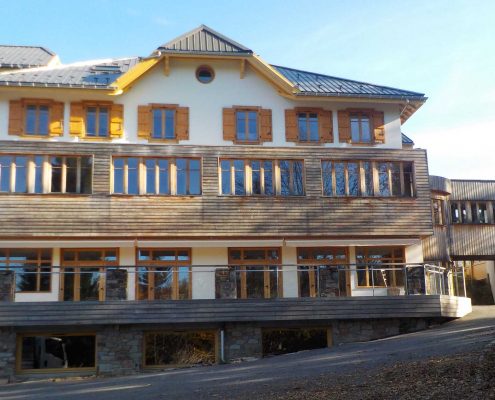